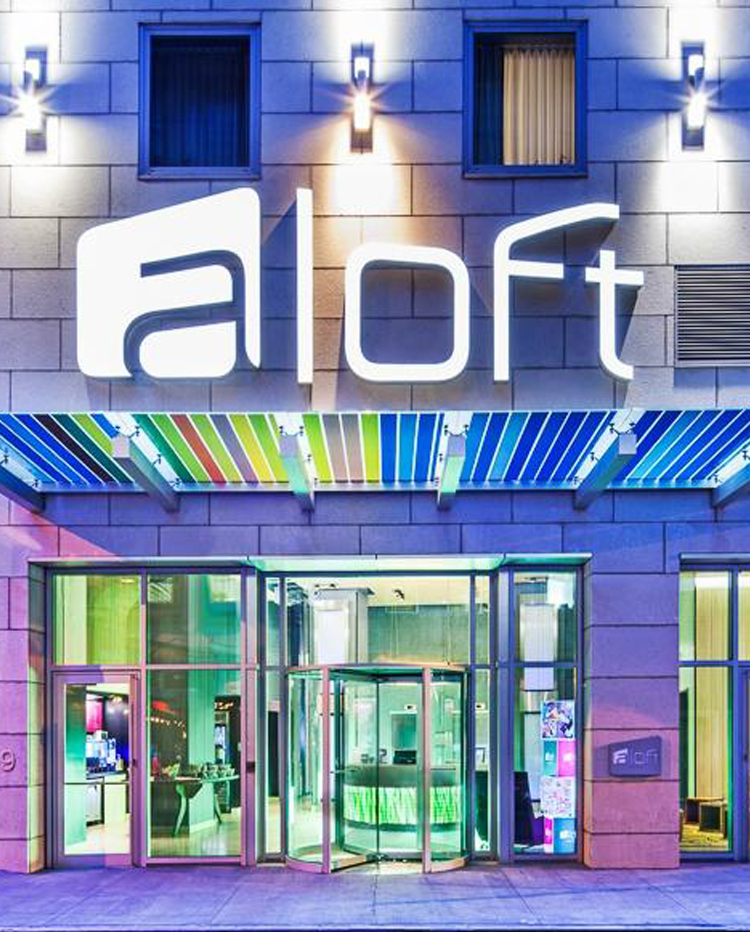 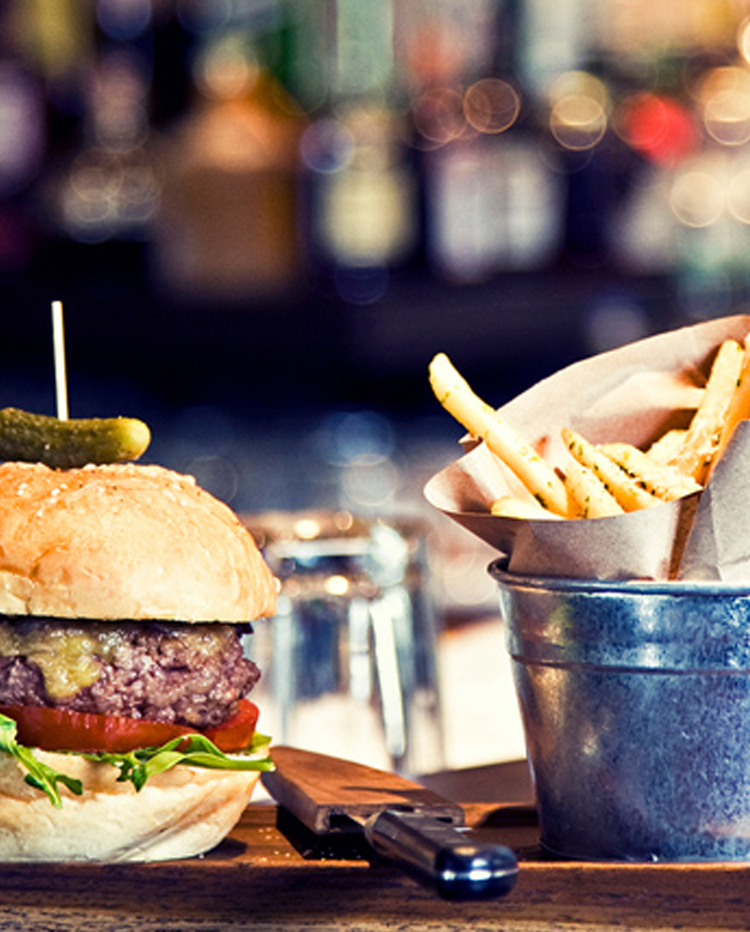 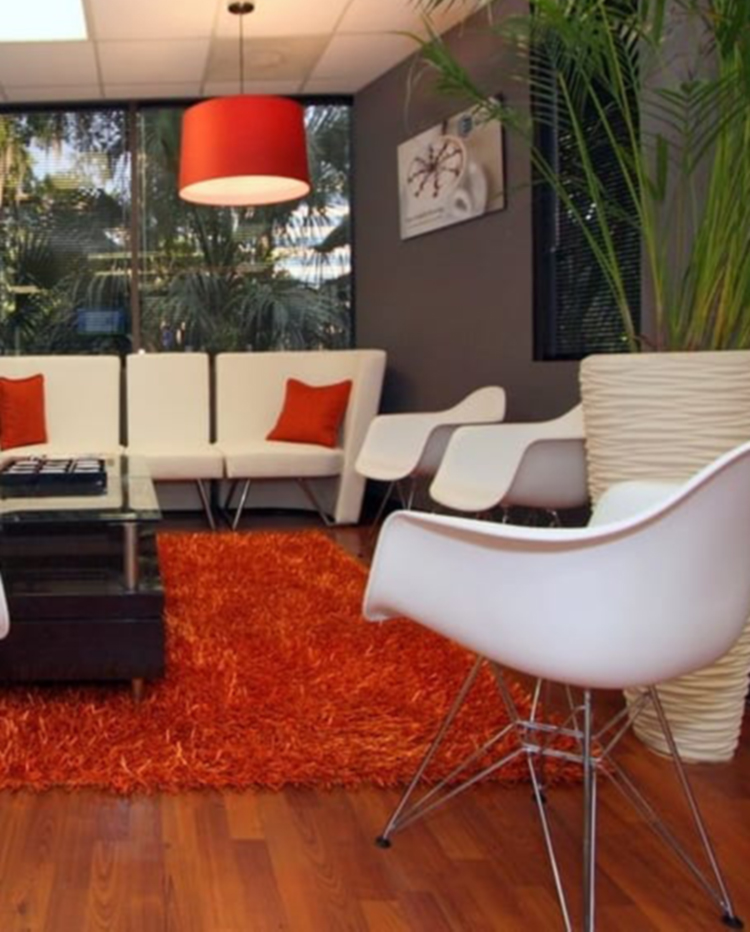 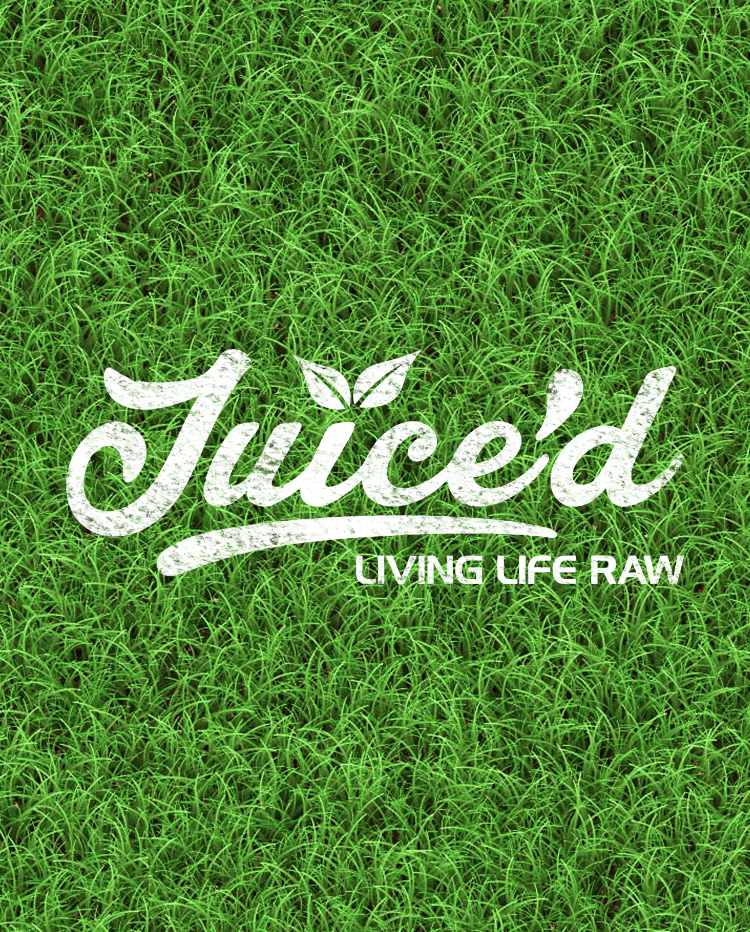 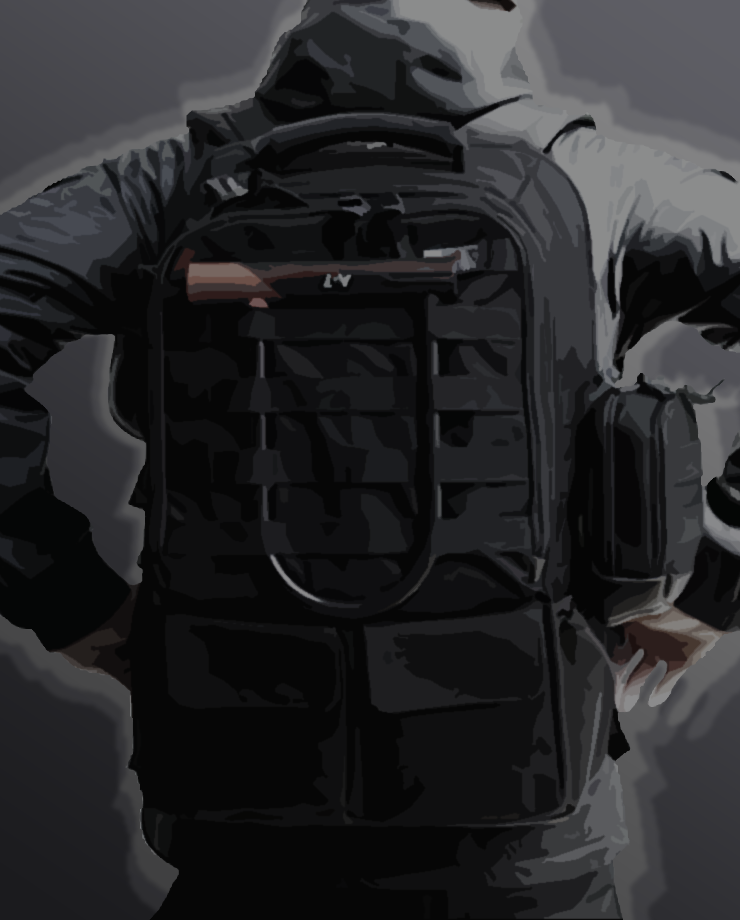 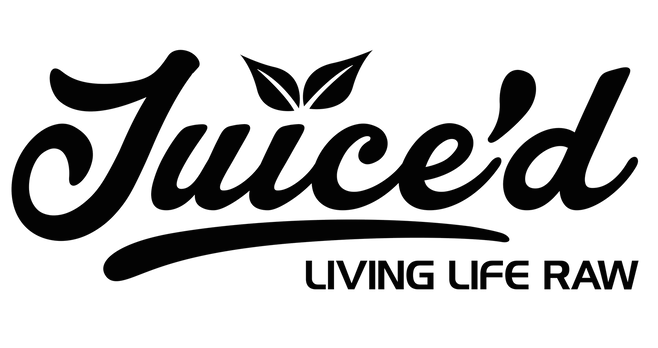 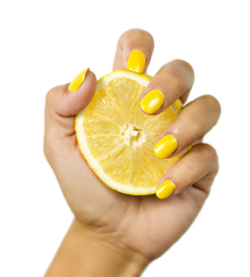 The success achieved for Juice’d demonstrates a unique story for potential clients on account of two important points. First, it proves my capability to be seamlessly and quickly integrated into an organization that already has an existing campaign. Secondly, it indicates how my team works and how we approached challenges particularly in the digital platform.

The goal given for the Juice’d project was simple: help increase engagement and sales. In my analysis of the store’s data, particularly its strengths and weaknesses, I found that we could make a difference if I will use untapped resources and modify the in-store strategy for Juice’d to help in delivering conversion. 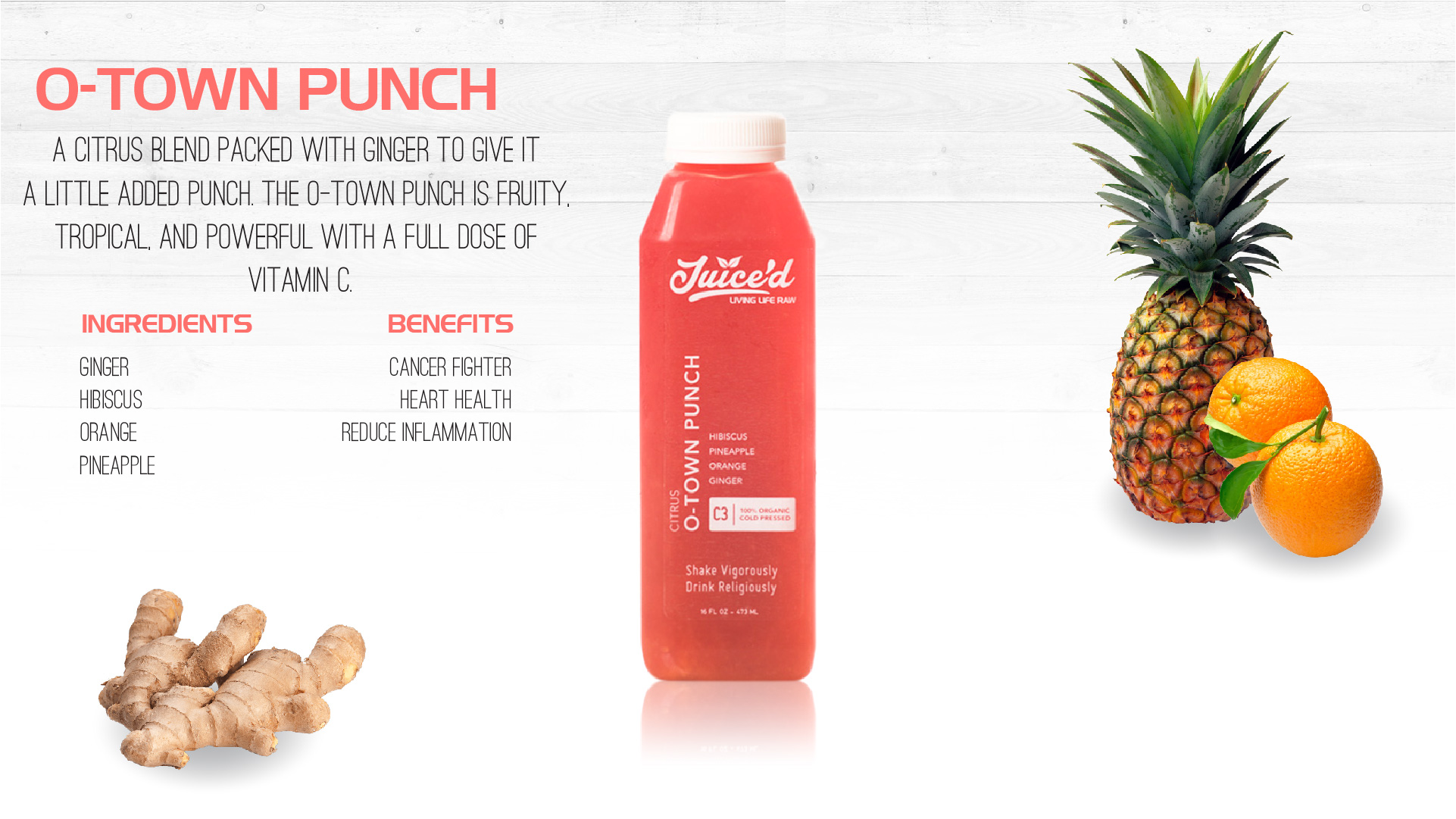 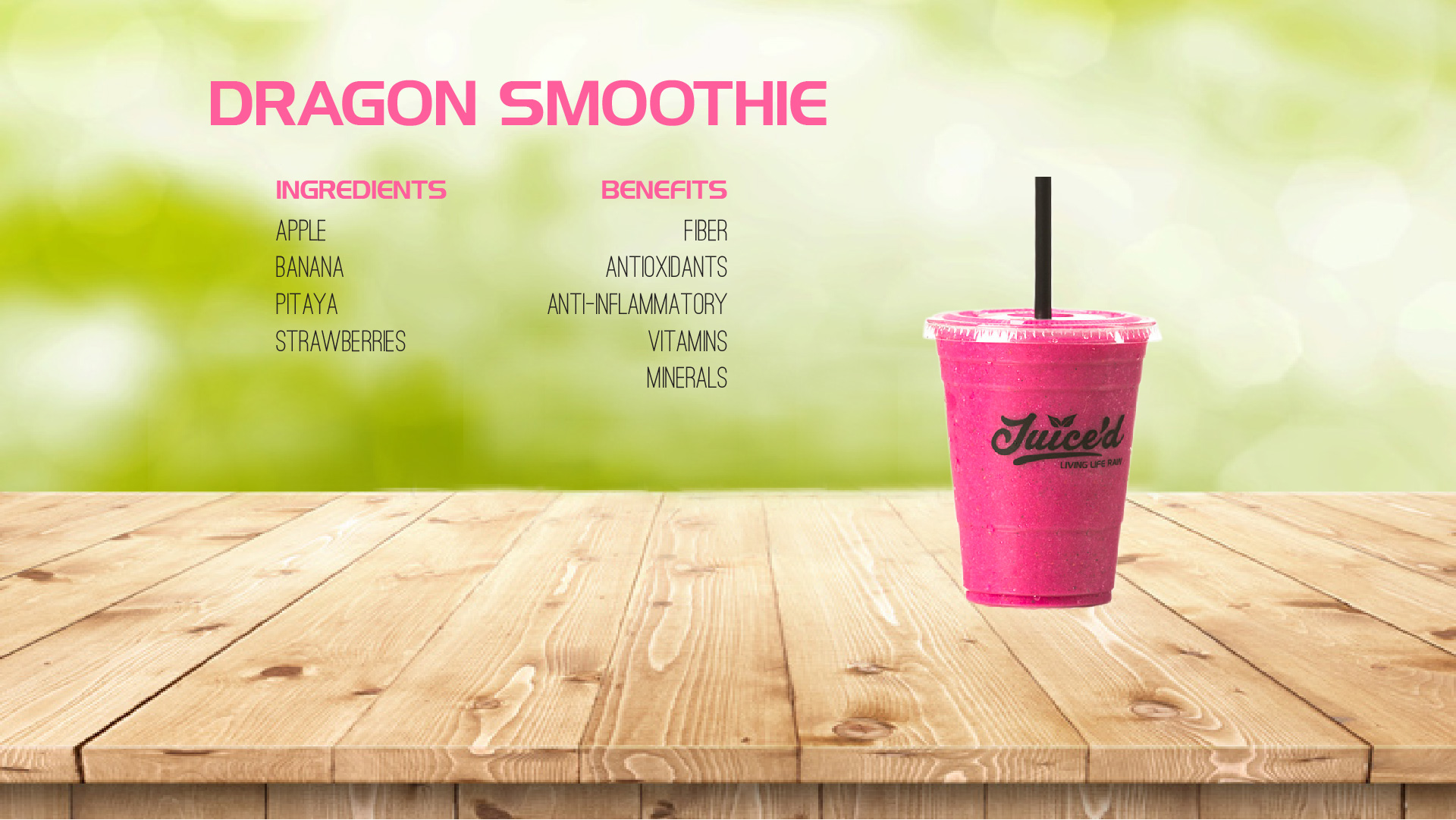 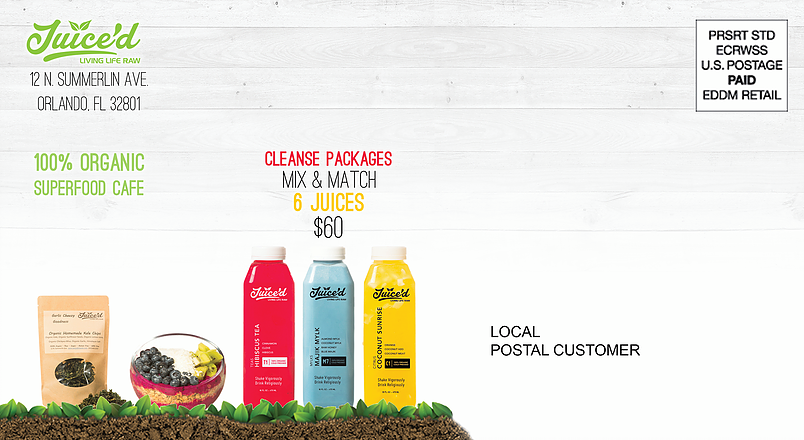 Based on the available data, I developed a social media automation strategy that aimed to engage the store’s past, current, and prospective customers. This initiative is anchored on the fact that Juice’d already has large social media following. The problem was that such large swath of social media fans has remained passive and, therefore, untapped. One of our solutions was to facilitate the creation of a community that is user- or consumer-driven. Based on this particular audience’s demographic profile, I believed that our involvement needed to be minimal in order to be effective. We, therefore, formulated several clever tactics that finally allowed us to achieve increased engagement.

To cite an example, there is the case of the fans’ photographs. Given the fact that this remains the most popular user-generated content, we began collecting images posted by the store’s followers that are tagged to Juice’d. A member of my team has been assigned to curate the images and provide captions, hashtags, call to action links, and relevant company information such as sales and discounts.

To aggressively reinforce the strategy, we used tools such as Zapier and Hootesuite. The former, allowed us to collect data real-time and calibrate our responses so that the messages we were sending were laser-like in focus. The latter, on the other hand, was used to ensure that these messages are consistent in quality and have sustained manner of delivery.

I complemented Juice’d visual-centric social media automation strategy with slight revamp to the company’s in-store strategy. The existing HDTVs installed at Juice’d point of sale systems (POS) were repurposed to show images and videos that can help customers in their purchase decisions. We created high-impact visual contents of the store’s products and played them in rotation not just to grab attention but induce clients to buy products. Information that served as value propositions such as health effects, ingredients and nutritional value complemented the visual contents, collectively appealing to the customers’ emotion.

Since the main materials we used for the Juice’d project were crowd-sourced, we significantly reduced the cost that the store spends for advertising. In addition, our social media efforts have paid off with a remarkable increase in posted photographs with Juice’d hashtag in them. There was also an uptick in fan engagement within Juice’d social media pages. After a month, Juice’d saw a flourishing social media community driven by engaged fans.

Our in-store efforts involving the repurposed HDTVs and revamped visual contents also yielded positive results. A week after the change was instituted, the store has reported sharp turnovers. There was also an interesting aspect to this development. A growing number of customers have been directed by social media links and posted calls to action. 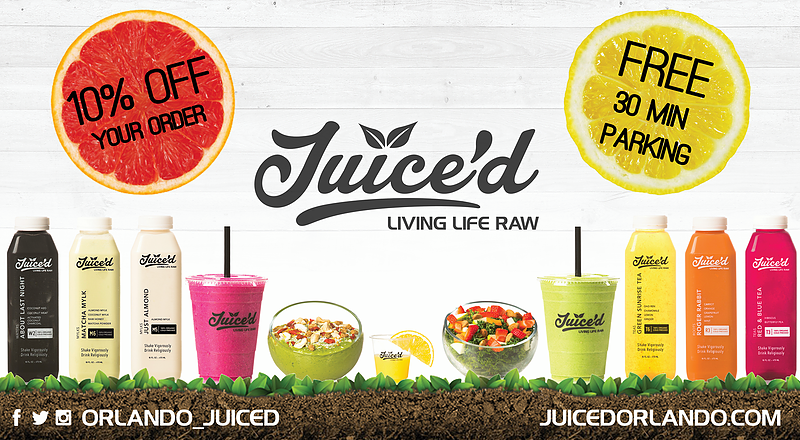